Session Abstract: ACDA is proud to be a sponsor of HerVoice, a competition and mentorship project for emerging women composers of a cappella choral music. The initiative serves a global network of emerging women composers who receive artistic, professional, and career advice from a panel of master composers, including Stacy Garrop (chair), Chen Yi, and Zanaida Stewart Robles. Founded by John William Trotter, Artistic Director of the professional vocal ensemble Chicago a cappella, HerVoice is now in its second year. Come learn about the impetus of this project, who benefits, how to share it with others, and even how to participate yourself! 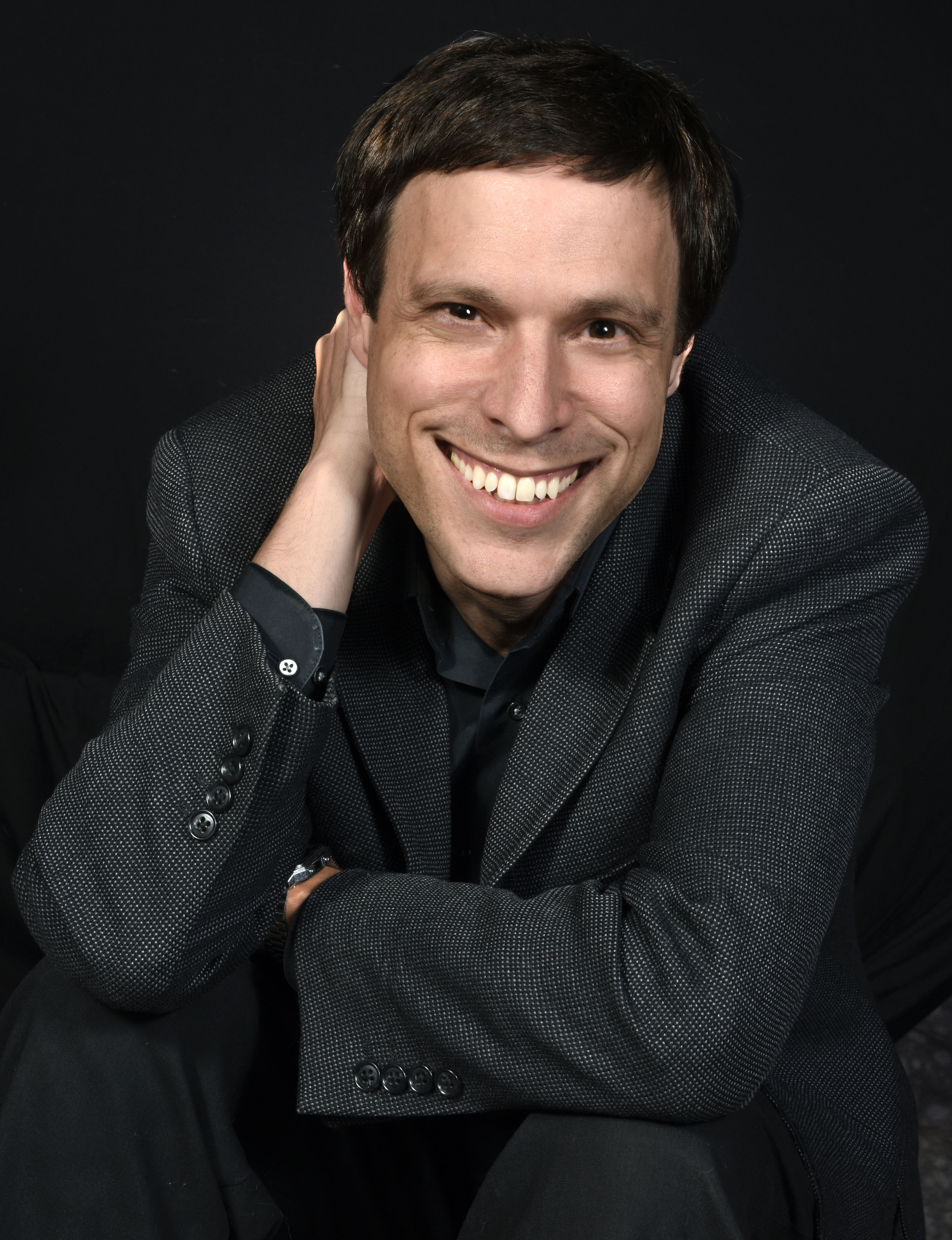 John William Trotter serves as Professor at the Wheaton College Conservatory of Music, and Artistic Director of the professional ensemble Chicago a cappella.

Ensembles under his direction have been honored with invitations to perform live at national and regional conventions of Chorus America and the American Choral Directors Association, as well as on international broadcasts. Trotter speaks widely on music, leadership, and the role of the arts in society. He regularly leads conducting intensives and honor choirs, and is known for his interest in building bridges between the professional music world, music training institutions, and the wider community. 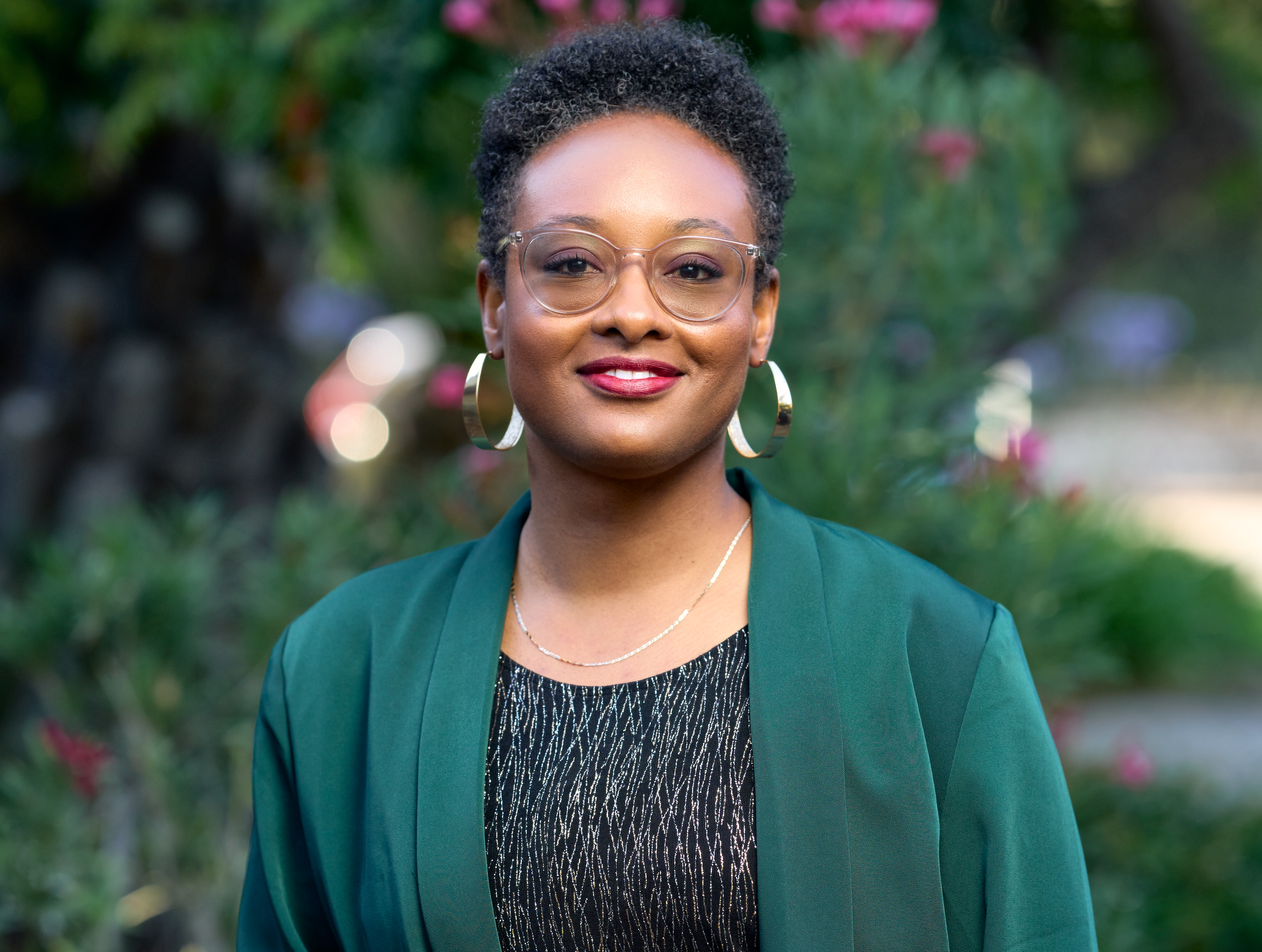 Dr. Zanaida Stewart Robles is a fierce advocate for diversity and inclusion in music. Born, raised, and educated in Southern California, she is in demand as a vocalist, conductor, clinician and adjudicator for competitions, festivals, and conferences related to vocal music. She serves on the board of the National Association of Negro Musicians and is board chair of Tonality, an organization that promotes peace, unity, and social justice through choral music in Los Angeles. Her compositions have been performed by the L.A. Master Chorale and Tonality and recent commissions include the California Choral Directors Association All-State Honor Choir. 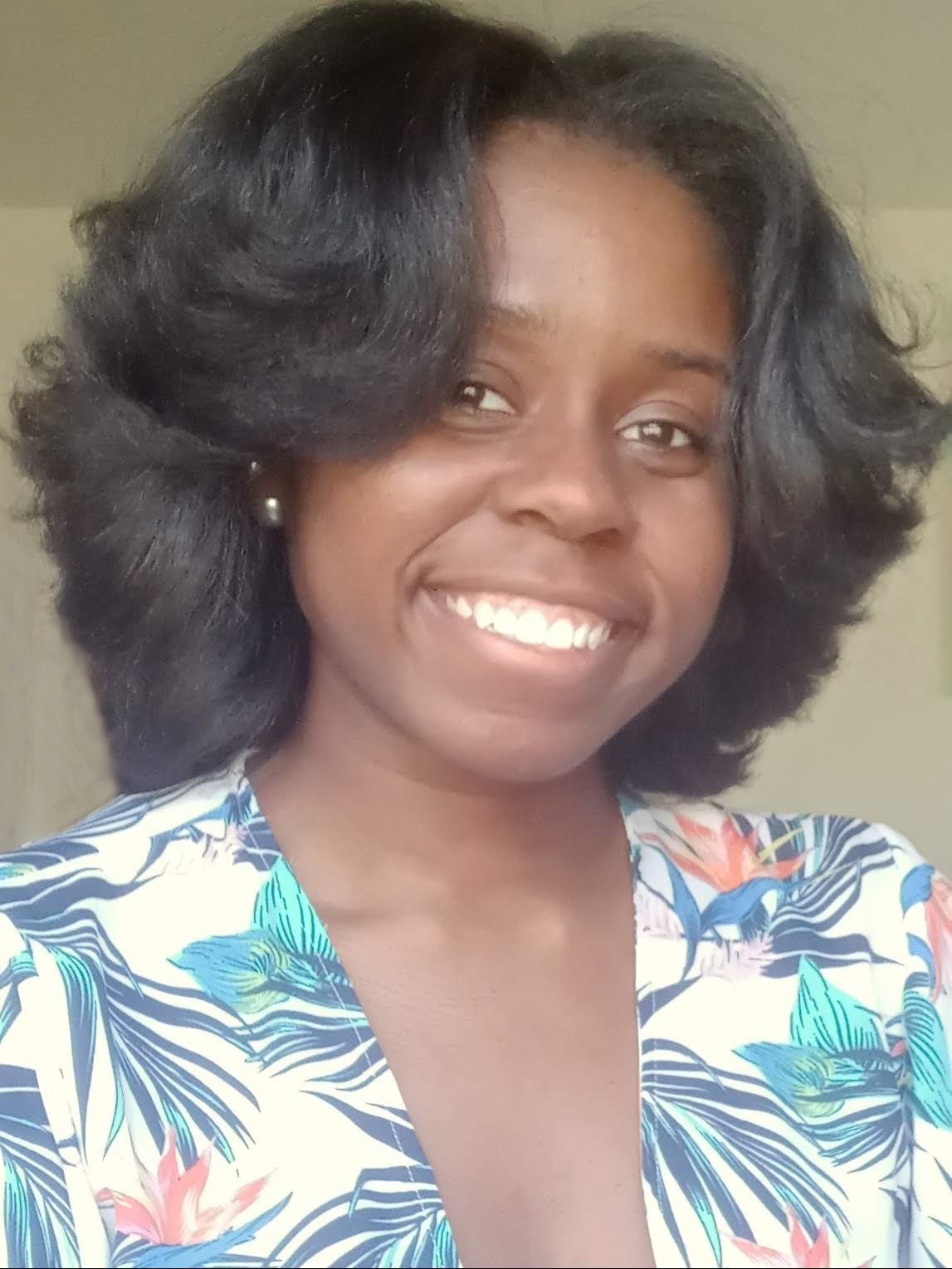 Sarai Hillman is an Atlanta-based composer who began her musical journey singing in the Baptist church where she was influenced by Gospel music. Losing her parents before high school created the need for an expressive outlet which she found in music composition. Hillman’s music seeks to tell the story of the listener. Hillman draws on her life’s soundtrack, from the rhythmic qualities of Bach’s Cello Suite, and the Israeli Folk Song, “Zum Gali- Dance the Hora!”, to chordal harmony influenced by Eric Whitacre, Michel’le, and countless others, to animate the story that she and the listener have in common. 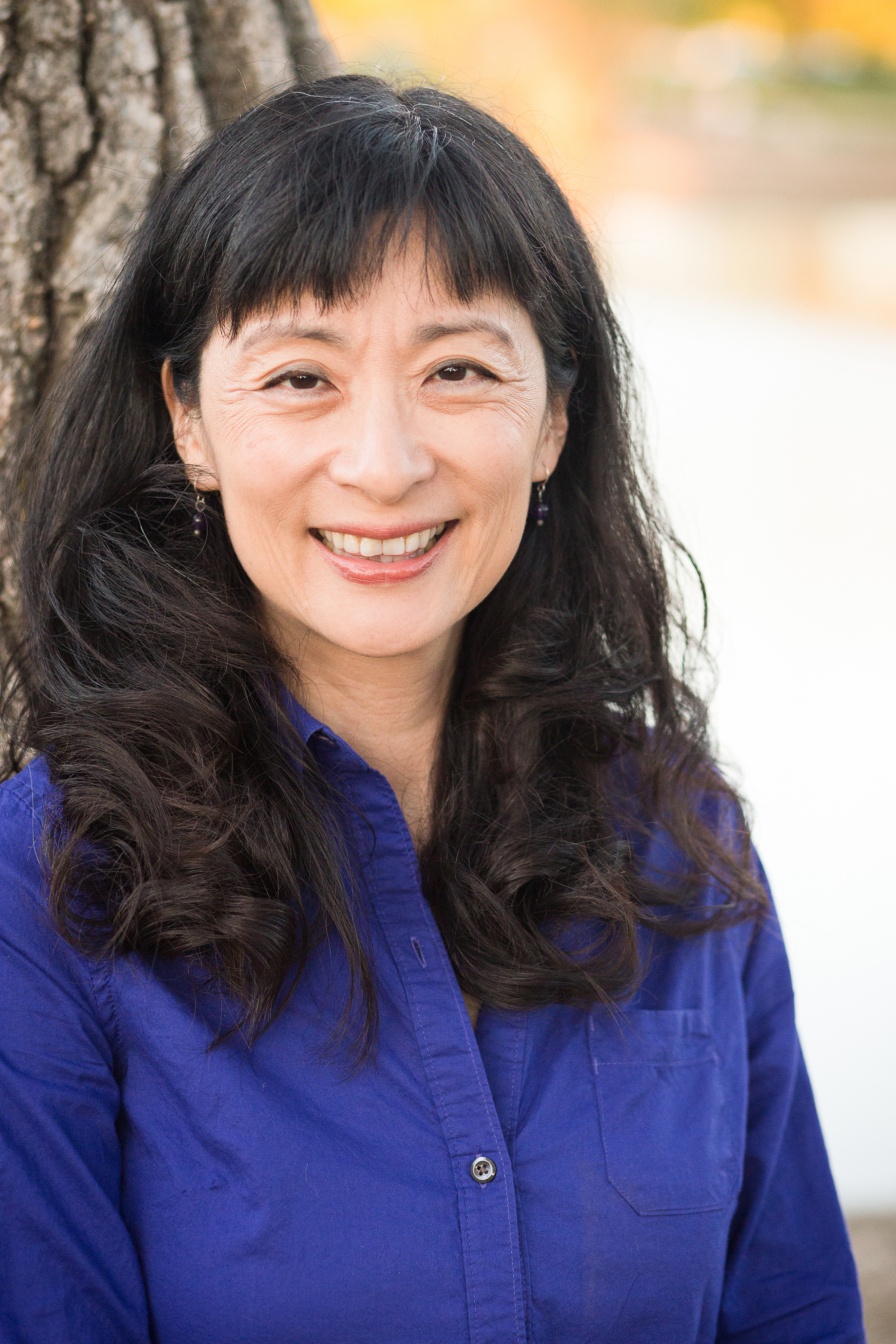 Born in Ellensburg, Washington, Edna received her early musical training in piano and violin. She was introduced to choral music as an undergraduate at Harvard University, earning her Master of Music (Music Theory) from the University of Texas at Austin, where she studied music theory with Douglass Green, choral conducting with Morris Beachy and Craig Hella Johnson, and organ with Frank Speller.