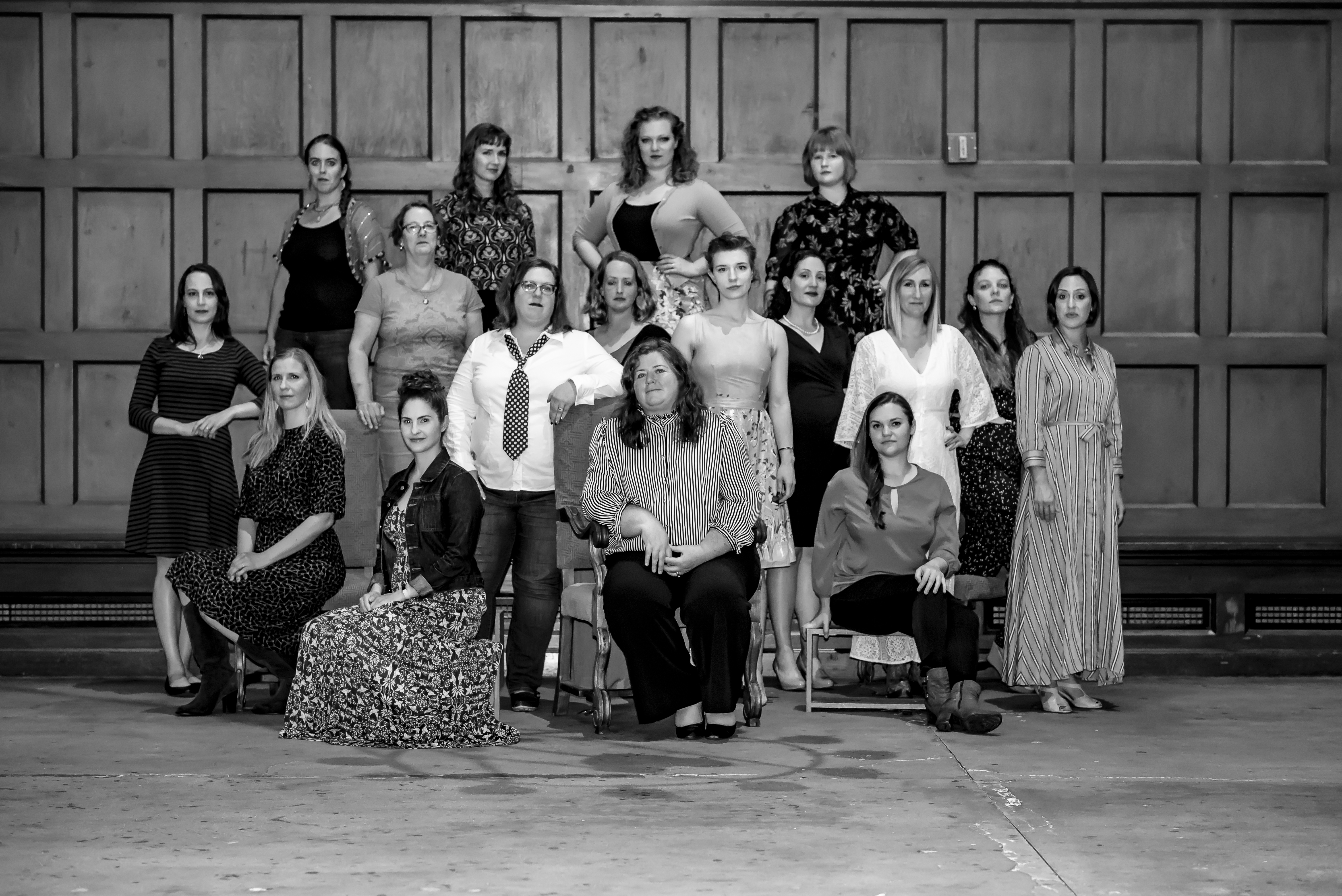 Ensemble Statement: The Mägi Ensemble is a professional SA vocal ensemble that performs and records music from the Baltic region of Estonia, Latvia and Lithuania. This ensemble’s mission is to perform and record music from the Baltic region and to promote new choral works from that area, especially those by women-identifying composers. Alongside our mission, our vision is to use the power of music to connect with the community and continue to celebrate cultural heritage through the arts. We strongly empower the values of cultural understanding, community, quality and commitment. Our philosophy as both a niche repertoire ensemble and a treble ensemble is to show people the effect that music can have for empowerment, both is social responsibility and gender-identity. The Mägi Ensemble collaborates with members of the Baltic community, both in the Seattle region as well as nationally and internationally. We have strong relationships with sister organizations in Latvia and consult with them regularly about repertoire and performance practice. Because of the uniqueness of being an ensemble that represents all three countries in the Baltic region, the Mägi Ensemble represents not only each of those countries, but the unifying aspects of the region as a whole. One of the most significant annual performances we do is the Baltic Deportation Memorial Service, where all three Baltic communities come together to honor and remember those who were brutally taken from their families in June of 1941. The Mägi Ensemble has also sung for visiting Ambassadors from Latvia and Lithuania as well as past Latvian president, Andris Bērziņš and past Estonian president Toomas Ilves. The Mägi Ensemble is a strong collaborator and member of the immigrant Baltic communities and is a strong safe-space and ally to members of the LGBTQ community and our membership represents members of that community.