Session Abstract: This session will feature five active women conductors and a first-year doctoral student in a candid discussion about past, present, and future challenges for women in choral music. The presenters will offer strategies on how young and experienced conductors can fight new and longstanding matters involving gender bias in the choral field. Members will learn to:

a) identify instances of gender disparity in the choral profession;
b) fight challenges related to gender bias;
c) support students and colleagues who experience gender discrimination;
d) advocate for themselves and others;
e) promote change to help create more equitable spaces for women conductors 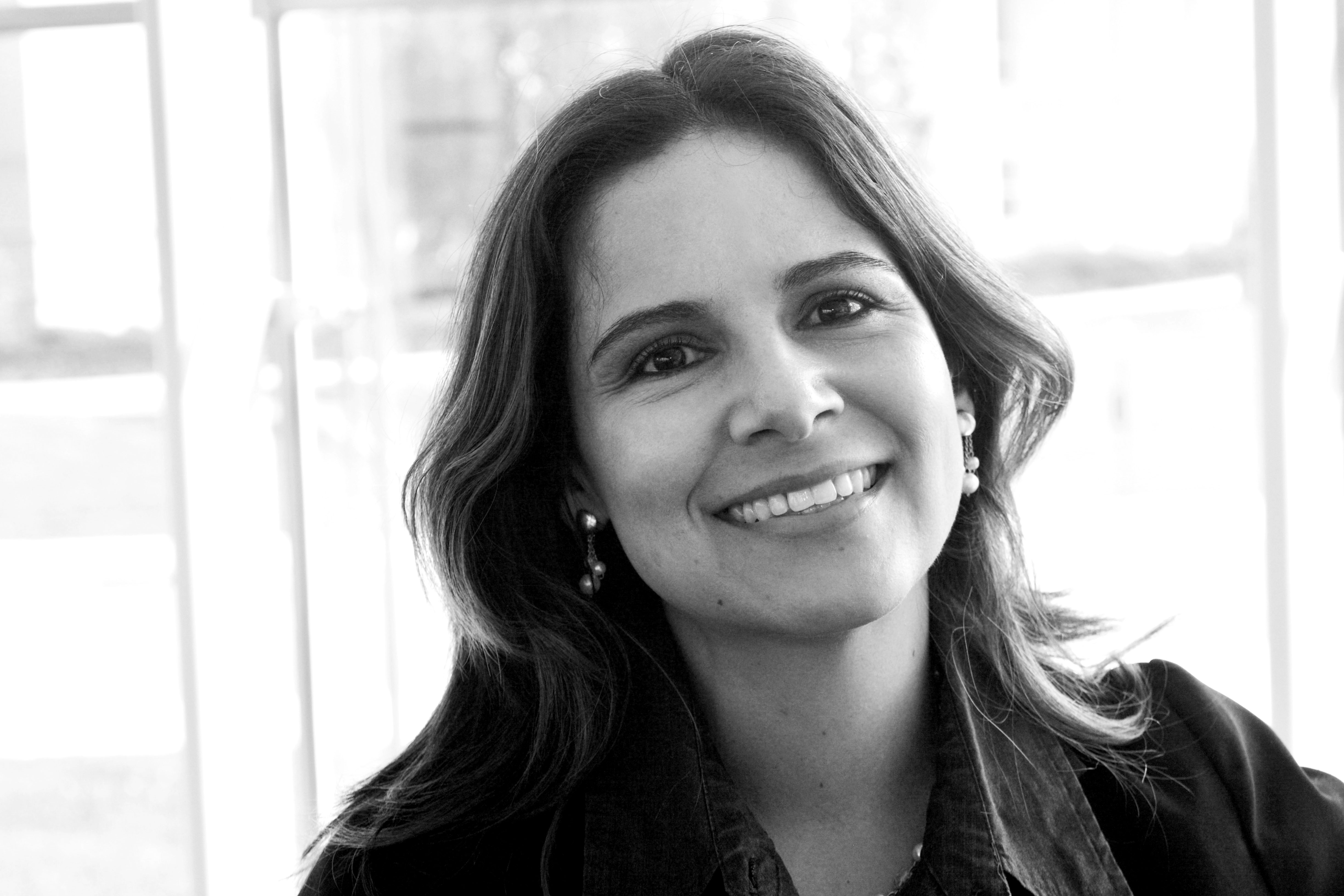 Mariana Farah is the Director of Choral Activities at the University of Wisconsin-Madison where she conducts the Concert and Treble Choirs, teaches graduate courses in conducting, and oversees all aspects of the choral program. She maintains an active schedule as a clinician in Brazil and in the U.S., where she is sought out for her expertise in Brazilian choral music. Her choirs have performed at state conferences in Missouri and Kansas and at the 2008 and 2018 Southwestern ACDA conventions. Farah has served as the President Elect and R&R Chair for Ethnic and Multicultural Perspectives for the ACDA Southwestern Division. 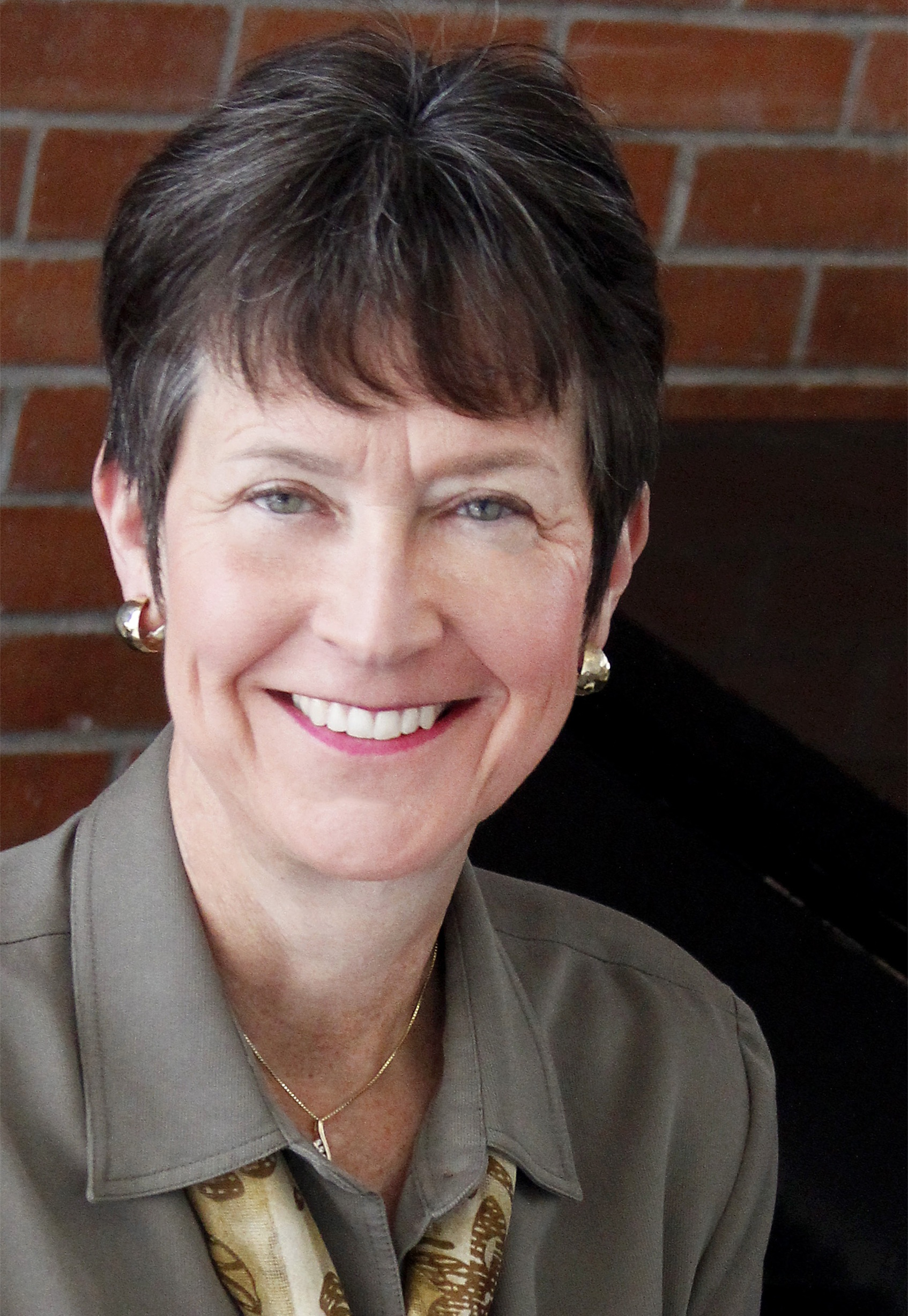 Edith A. Copley is Regents’ Professor Emeritus at Northern Arizona University in Flagstaff where she served as director of choral studies from 1993-2021. During her tenure at NAU, she conducted the Shrine of the Ages Choir and Chamber Singers and taught choral methods, conducting, and graduate choral literature. Copley has served American Choral Directors Association in various leadership roles, including Arizona and Western Region President and is currently National President-Elect. She is in high demand as a guest clinician and conductor both in the US and abroad. 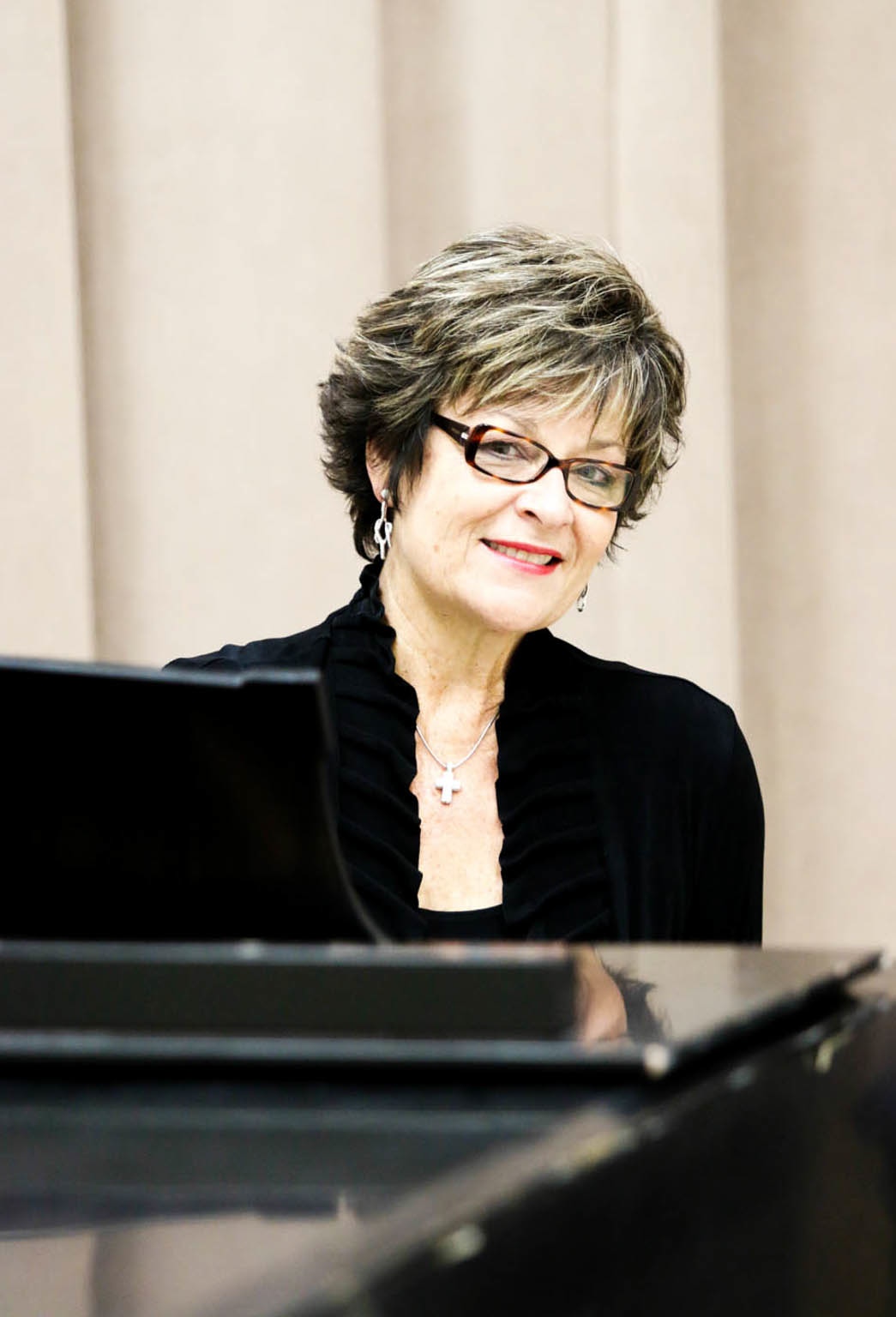 Lynne Gackle is the Director of Choral Activities at Baylor University and the Mary Gibbs Jones Professor of Music Chair. She holds degrees from LSU (BME) and the University of Miami (MM/PhD). An active choral clinician, Lynne has held various positions with ACDA and TCDA and currently serves as the Past-National President ACDA. Recognized for her research on the female adolescent voice, Lynne is the author of Finding Ophelia’s Voice, Opening Ophelia’s Heart and is a contributing author for other books. She was awarded Baylor’s Outstanding Faculty Award in Research (2012) and the highly coveted Texas Choir Masters Award (2021). 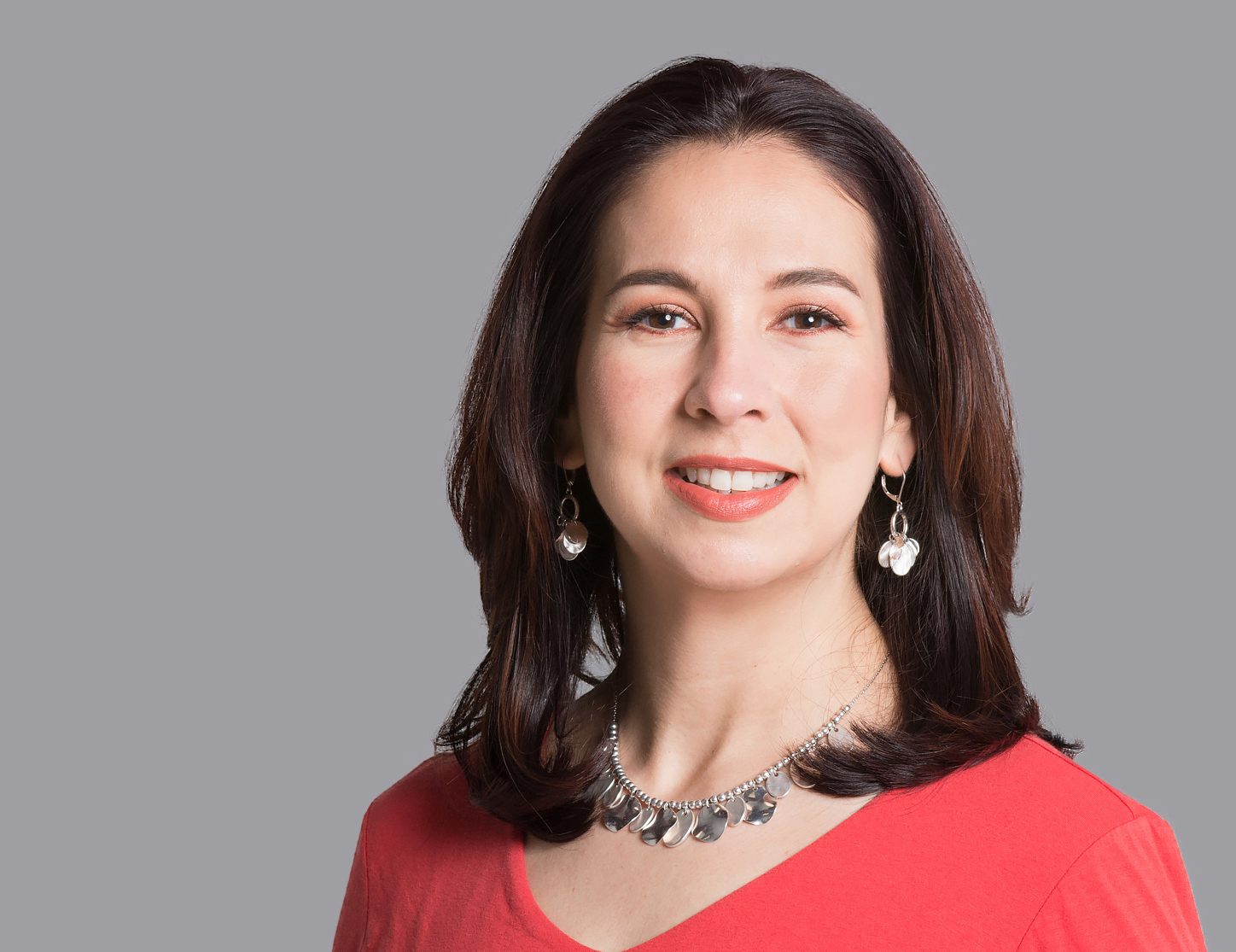 Jessica Nápoles is Professor of Choral Music Education at the University of North Texas. She teaches coursework in choral methods, conducts the Concert Choir, and mentors graduate students. She has served as Interim division chair for Conducting & Ensembles (2019-2020) and for Music Education (Fall 2020). Nápoles is an active conductor, clinician, and adjudicator. She has conducted All State and honor choirs all over the United States, and has conducted the Southern, North Central and Western division honor choirs for ACDA. In 2019, Dr. Nápoles made her Carnegie Hall debut as choral conductor for the WorldStrides OnStage Honors Performance Series. 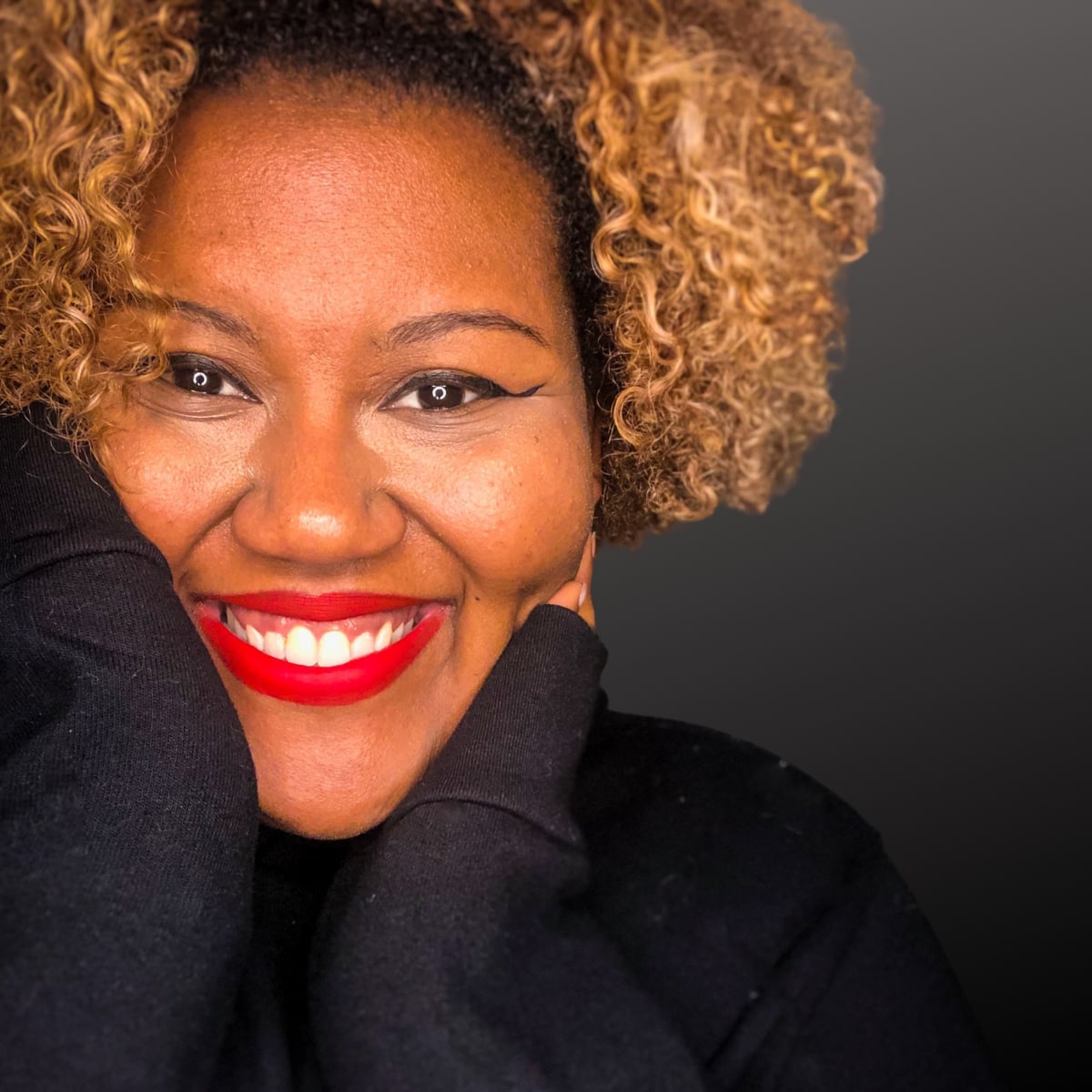 Coty Raven Morris is the Visiting Professor of Choir, Music Education, and Social Justice at Portland State University and founder of Being Human Together, a budding community normalizing difficult topics in music education through conversation and connection. Through her work, Coty discusses traditionally taboo topics like mental health, systemic oppression, diversity, and inclusivity. Coty is a proud alumnus of Texas State University-San Marcos and Michigan State University, where she obtained a Masters in choral conducting. Morris is a sought-after clinician and artist across the country and has recently served as the Clinician and Headliner for Florida ACDA and Minnesota ACDA. 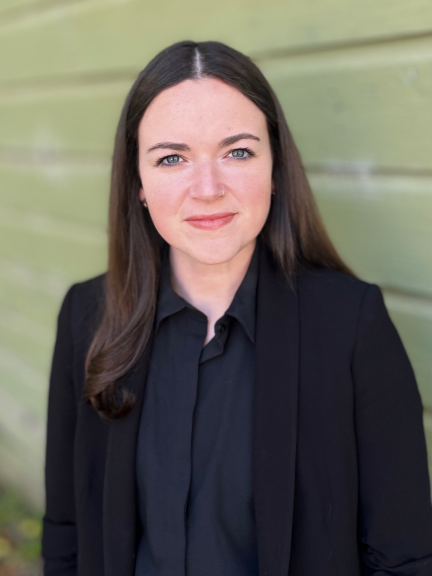