Session Abstract: How do we create a space for women of all levels in the profession of choral music to connect and look forward, together? Choral conductors and composers share a variety of experiences, but each has their own story. These stories deepen our perspective and understanding. A panel of women representing various backgrounds and teaching levels will explore: 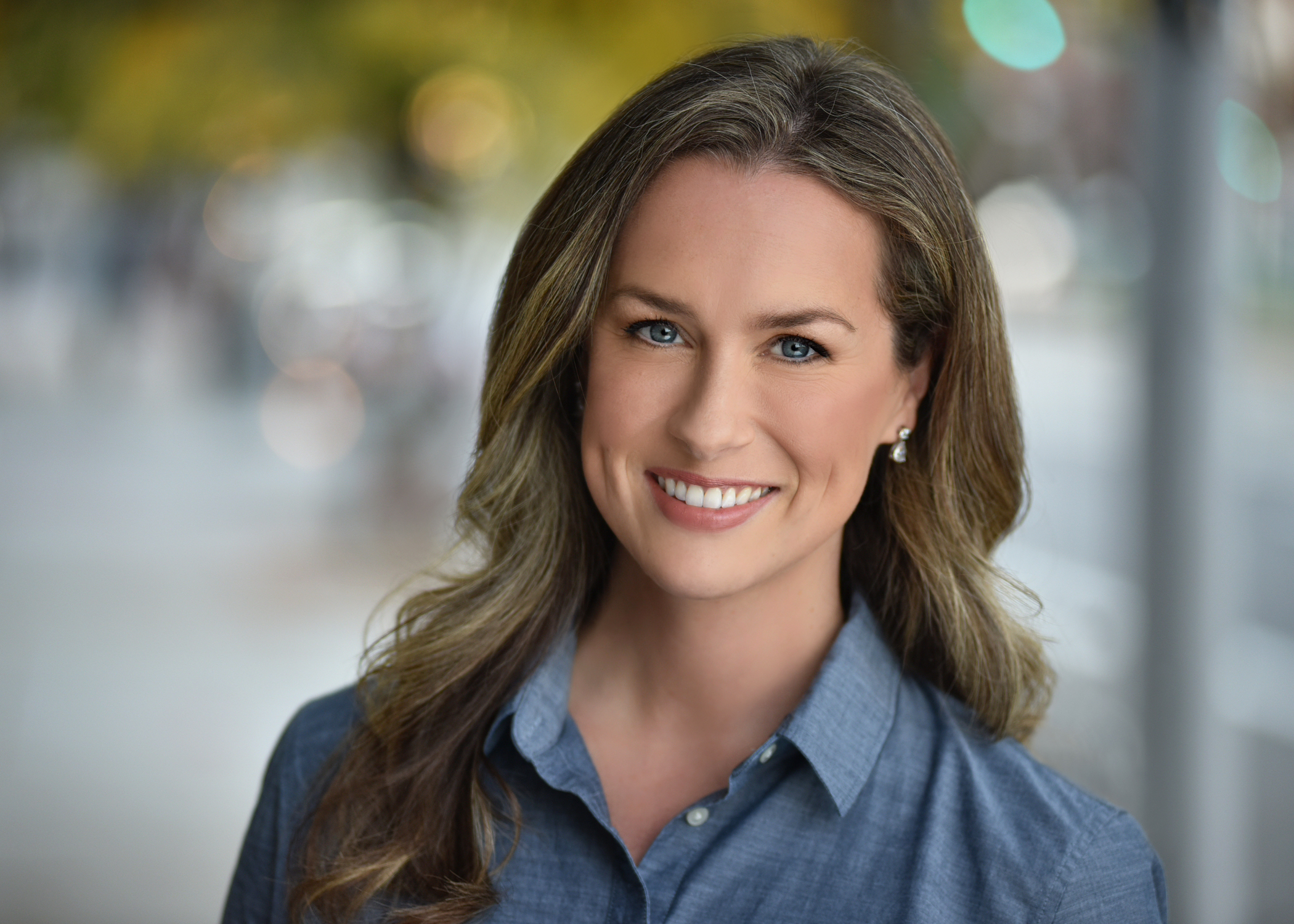 Amanda Quist is the DCA for the Frost School of Music at the University of Miami. She was previously Chair of Conducting at Westminster Choir College (WCC) and is the recipient of WCC's 2014 Distinguished Teaching Award, and Mazzotti Award for Women’s Leadership. Quist’s ensemble, Westminster Kantorei, won first place in the 2018 American Prize for College & University Choral Performance. Her work with the Philadelphia Symphonic Chorus has been reviewed as “transformative, possessing an impressive immediacy and vigor.” Quist is guest conductor in the US and abroad, and she is National ACDA Coordinator for Collegiate Activities. 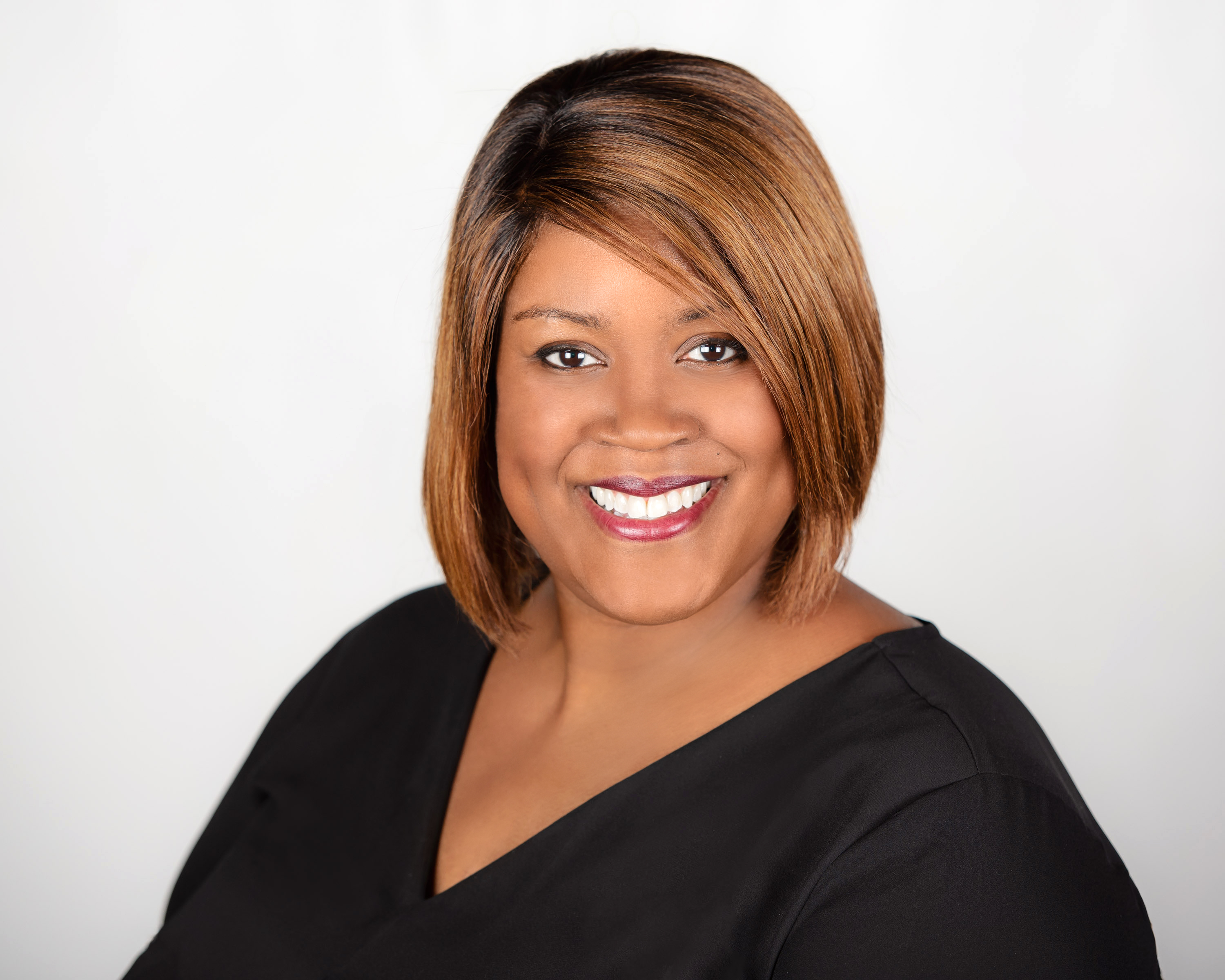 Lynnel Joy Jenkins has lectured and conducted choirs around the world, including honor choruses at all levels for the American Choral Directors Association (ACDA), national conferences for the Organization for American Kodály Teachers, and presented sessions for several music associations.

Her contributions to the field of music education have been recognized by Westminster Choir College of Rider University, where she has been inducted into the Music Education Alumni Hall of Fame and presented with the Alumni Merit Award. 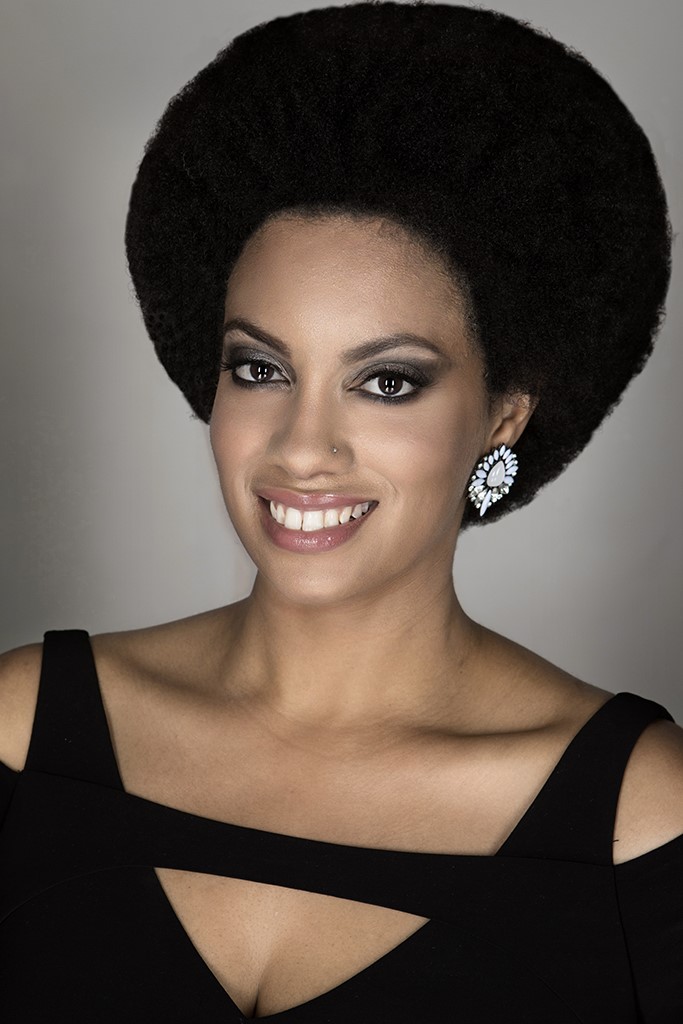 B.E. Boykin pursued classical piano studies at Spelman College. Boykin continued her studies at Westminster Choir College, and was awarded the R and R Young Composition Prize before graduating with her M.M. in Sacred Music with a concentration in choral studies in 2013. Boykin’s choral piece, “We Sing as One,” was commissioned to celebrate Spelman College’s 133rd Anniversary of its founding. She was conductor/composer-in-residence for the 2017 Harry T. Burleigh Commemorative Spiritual Festival. She obtained her PhD from Georgia State University with an emphasis in Music Education and is currently Assistant Professor of Music at the Georgia Institute of Technology. 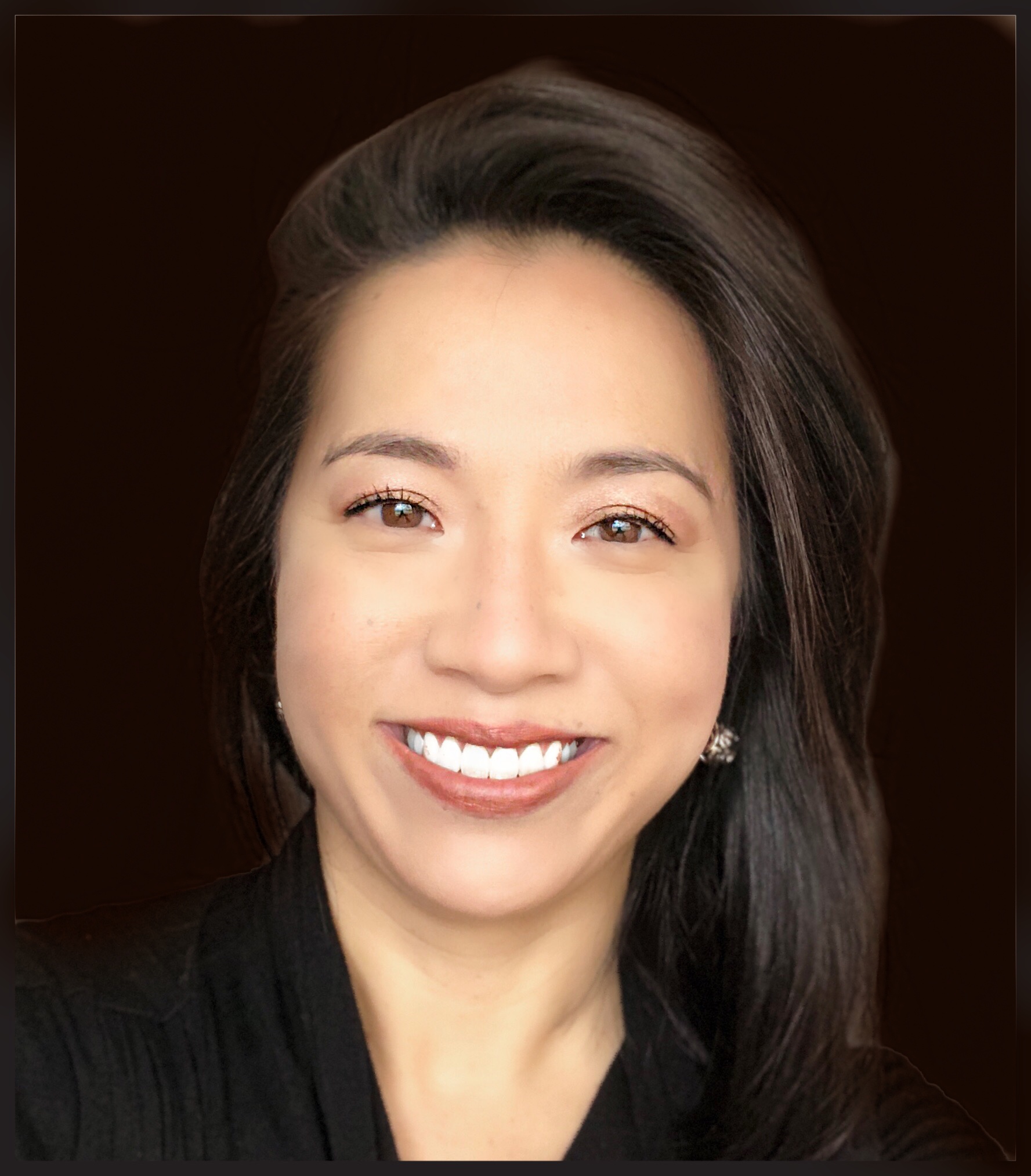 Dr. Julie Yu is Professor of Music and Co-Director of Choral Studies at Kansas State University where she oversees and conducts undergraduate choral ensembles, choral music education courses and the summer and residency Master of Music choral programs. Her choirs have performed in Carnegie Hall, in Hawaii, the National Cathedral in Washington DC, as well as in Austria, the Czech Republic, France, Ireland, and Italy.